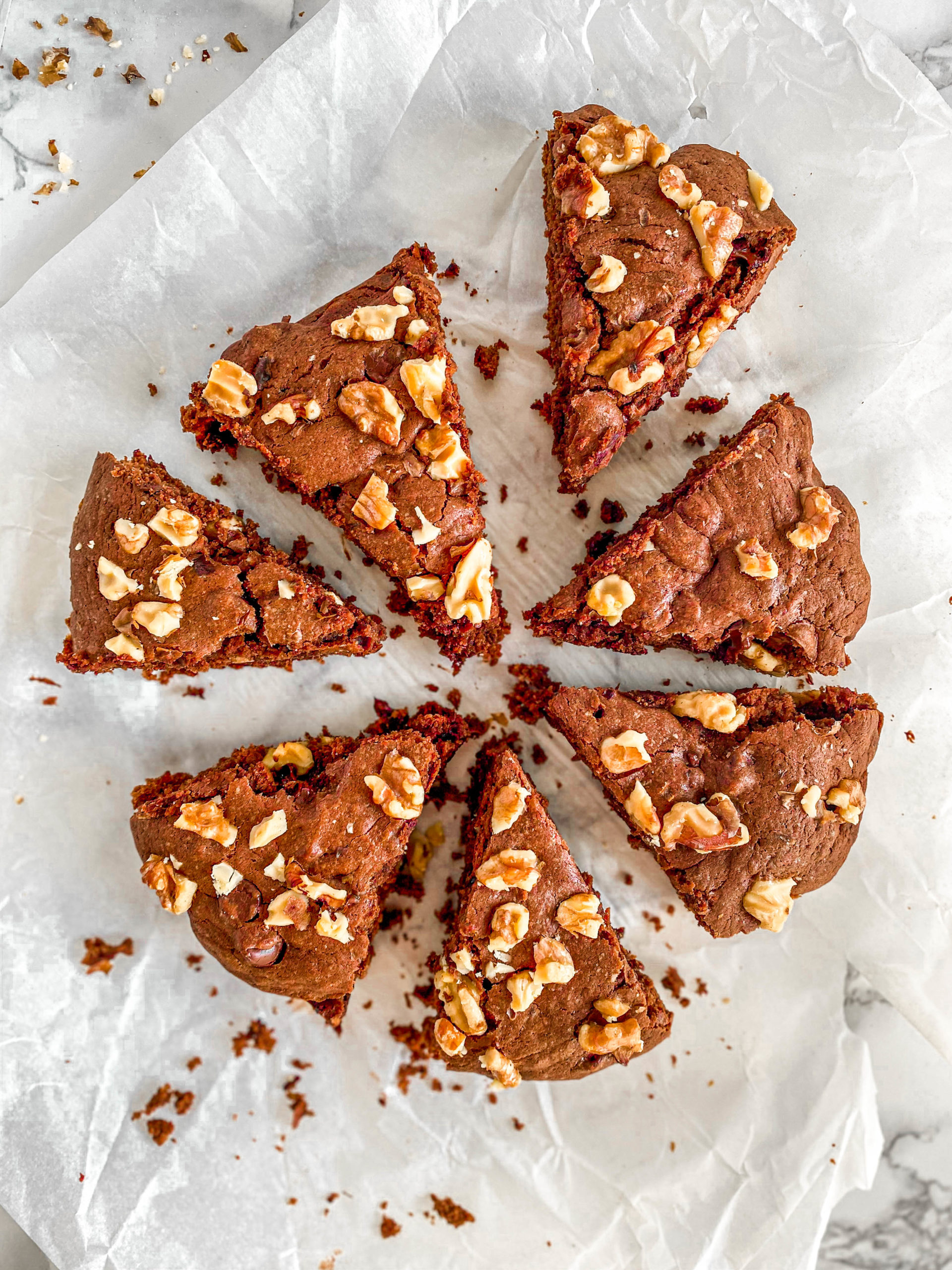 I’m usually not the biggest advocate of sneaking bananas into dessert. At least not when it’s supposed to be a “hidden” ingredient that you shouldn’t taste. There’s a lot of recipes out there that have bananas snuck into ice cream or chocolate, and yet the overwhelming flavor is banana. Personally, not my cup of tea. Don’t get me wrong though- when it’s supposed to be a banana chocolate dessert- I’m ALL for it, i.e. double chocolate banana bread or chocolate covered banana pops. It has to strike a perfect flavor balance. The bananas should lend their moisture and subtle taste, while enhancing the deep chocolate flavors. That’s what this dessert is about.
I’ll be honest, this wasn’t a planned recipe. When I first made this, it was because I promised my friends some brownies and it wasn’t until I was in the kitchen with melted butter that I realized my cocoa powder was essentially running out. Oops. Thankfully I had a batch of bananas on the counter and a new jar of nutella in the pantry. I taste tested as I went, hoping and trusting that the bananas would blend effortlessly in the background and no one would be the wiser.
Talk about unexpected success! Let’s just say the batch has quickly disappeared and I’m grateful for the rest of the ripening bananas that await me! I made sure to quickly write up this recipe so that I can share this one with you guys. After rediscovering my love for cocoa brownies, I’m so glad to have created this banana brownie recipe! Yay for brownies all day, every day!! 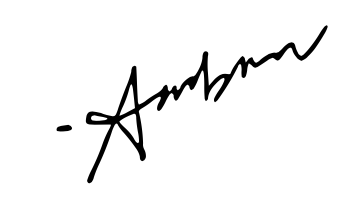 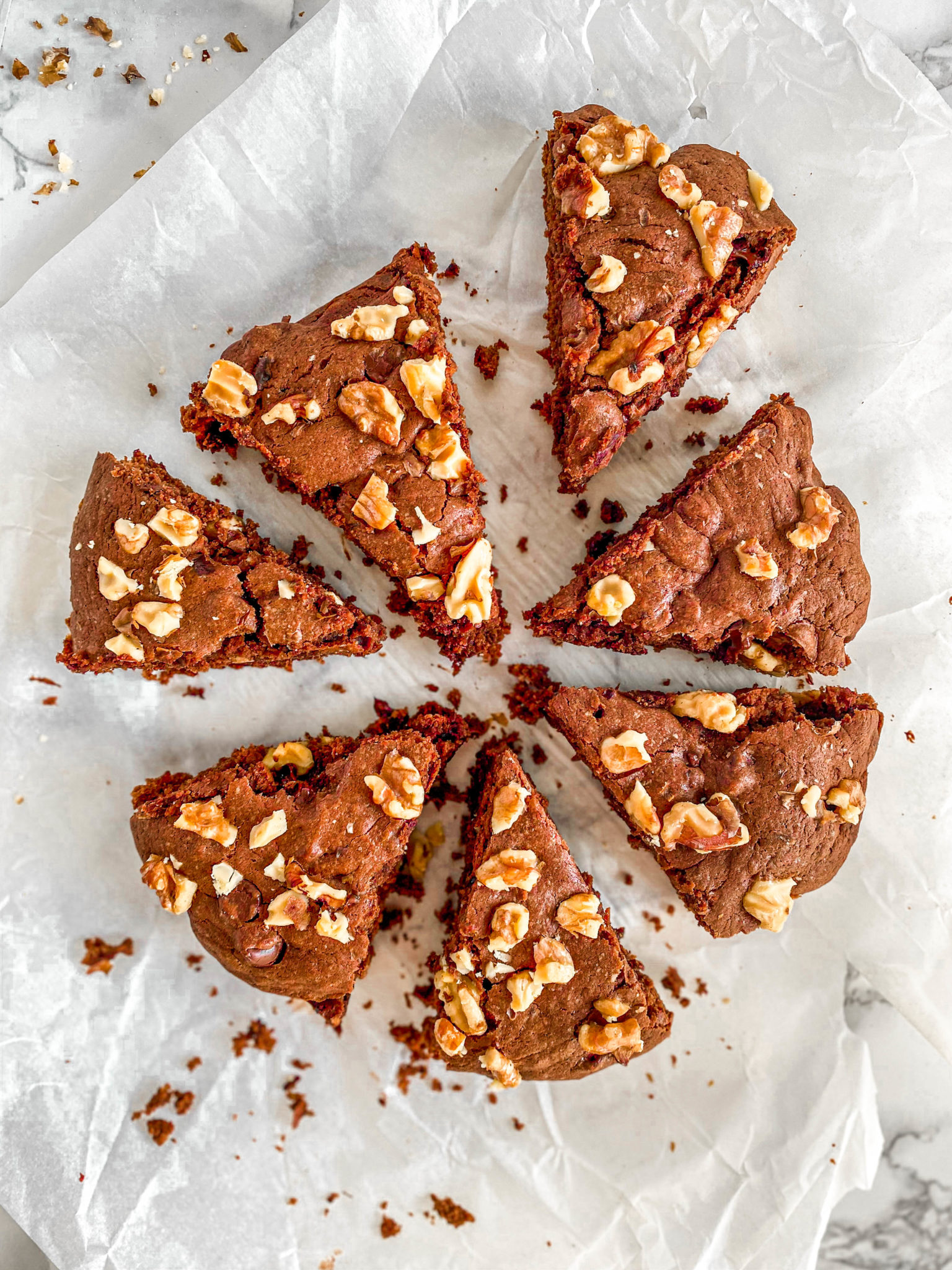 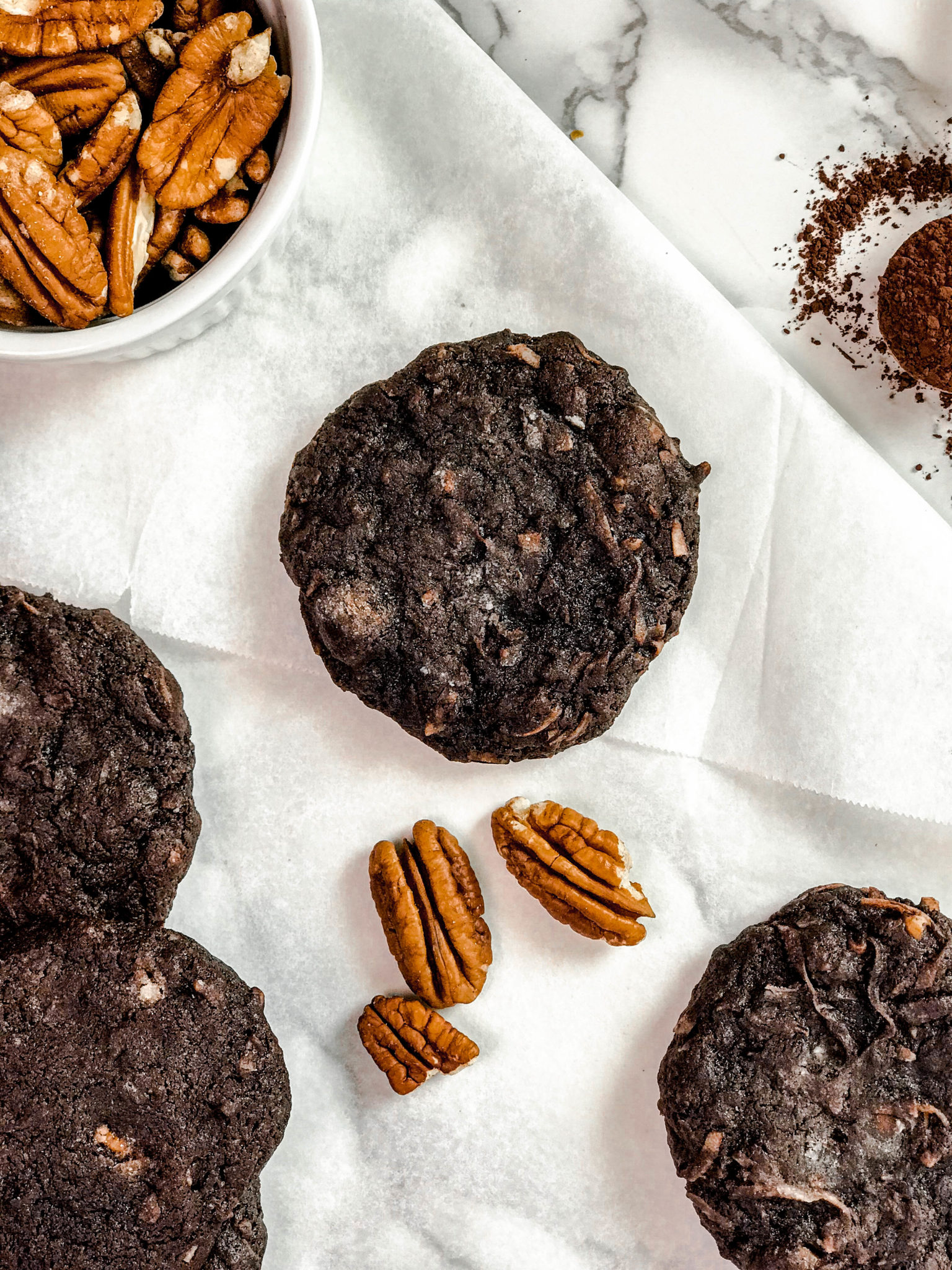 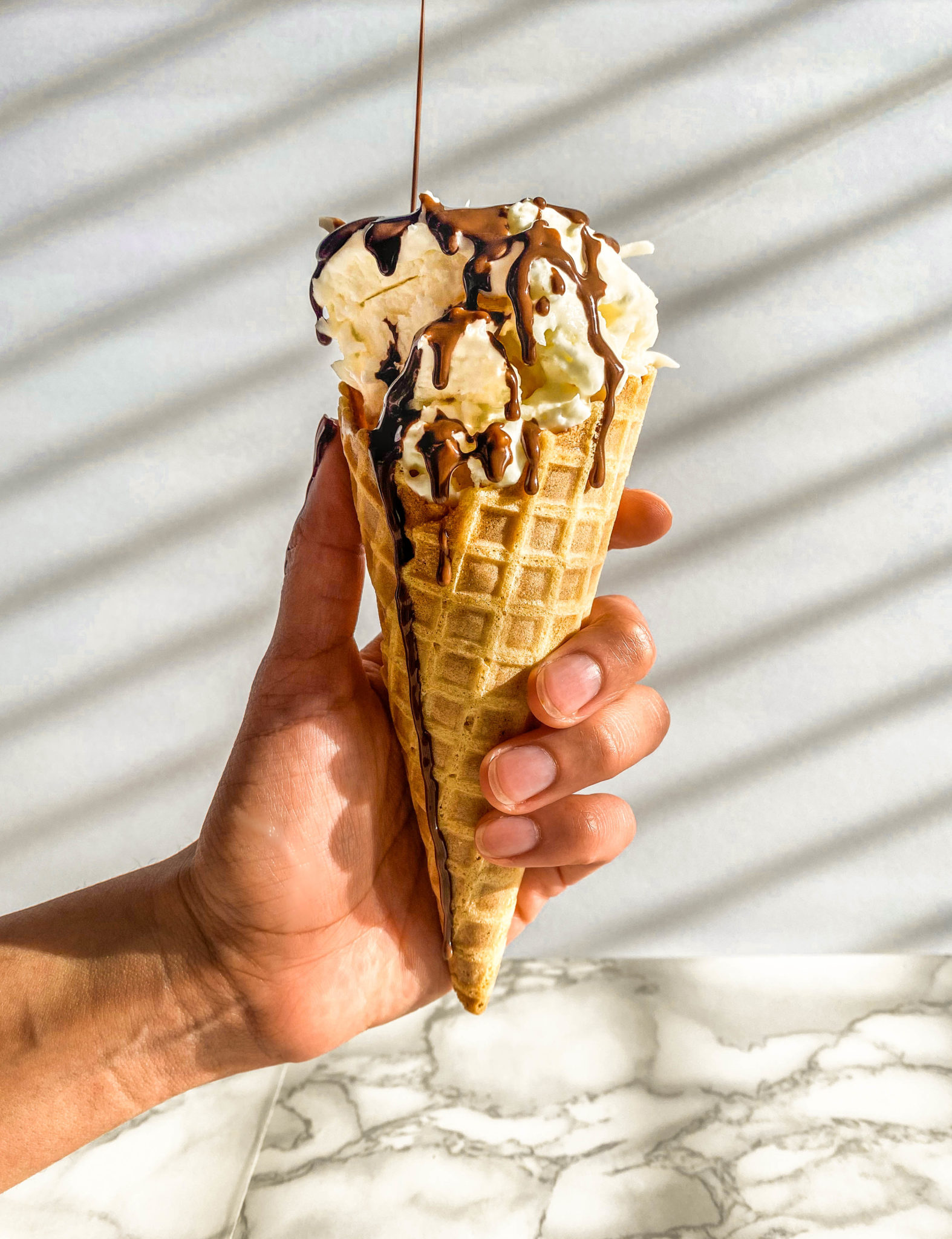 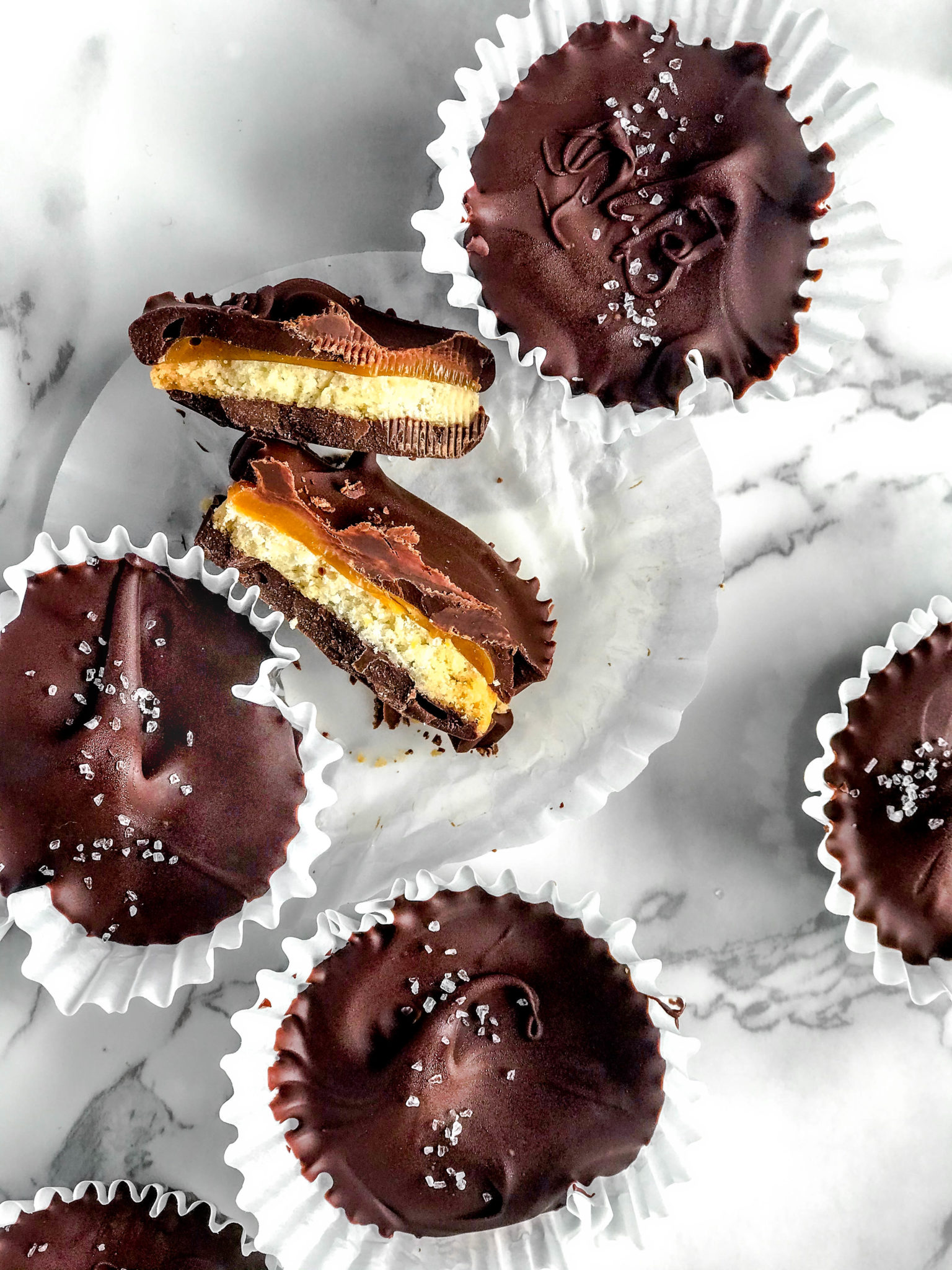